Creating comics is not easy.  Especially if your medium of choice is oil painting.  Here is page 4 of Crying at the Haunted Carwash.  Thank you.  Story written by David Quinn of course. 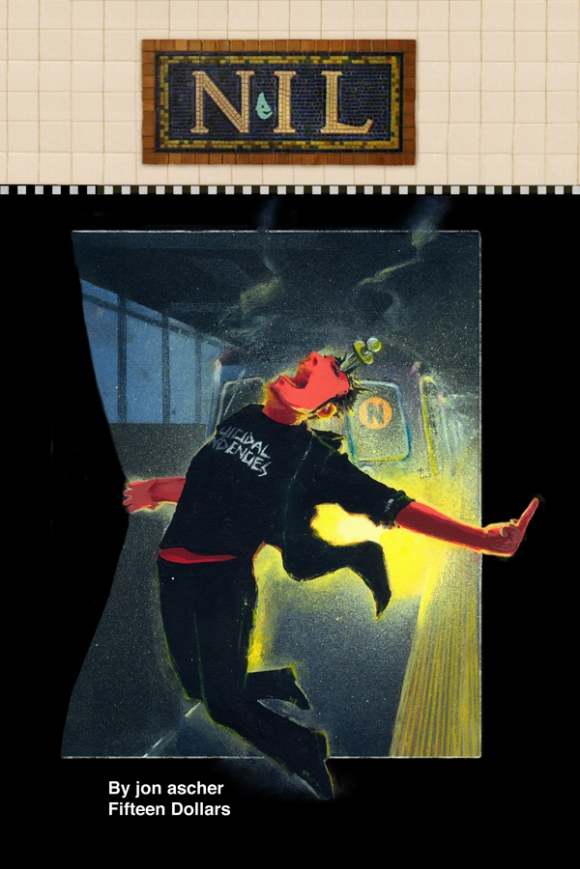 NeIL is a graphic novel written and beautifully painted by one of my closest friends, Jon Ascher.  Jon spent a really long time on this book perfecting each page.  I had the pleasure of publishing this book with him last year.  We are gearing up to release the digital version next month.  We printed up a small run of this book that is available at Amazon.  If you have bought a copy, please rate it and give it a review. Thanks, 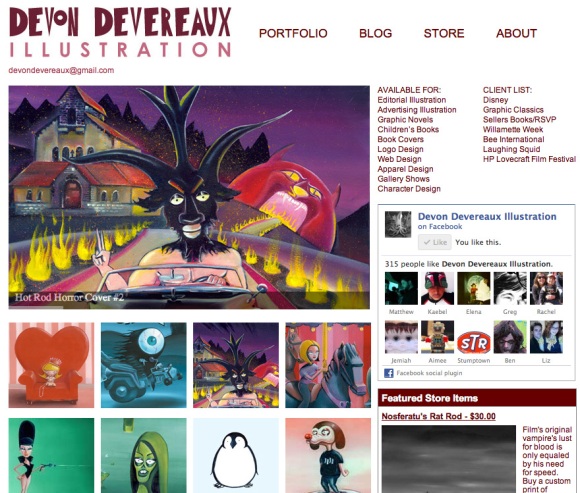 I’m the kind of person that likes to change everything at one time.  That being said, I have rebranded all of my self promotional materials.  The new website will be simpler and easier to update.  Click on the store to see new updated items.  Feel free to leave comments in the Blog.  Be sure to add Devon Devereaux Illustration on Facebook!  Oh yeah.  I am available for commissions for portraits, comics, drawings, and paintings.  Thank you.

Meet me in Montauk

There are a lot of strange places in the world.  You have Gibsonton, Florida, where circus side show freaks go to retire, an open gateway to hell in Turkmenistan.  You have Point Pleasant, West Virginia, home of the Mothman.  But the weirdest place for my money is Montauk, New York.  Montauk is home to the weirdest conspiracy theory in history, the Montauk Project. Disinfo put out a short documentary on this about 12 years ago.  TMP includes the search for Nazi gold, cloning DNA from Jesus, homoerotic time travel, the Philadelphia experiment, and mind control just to name a few.  As if things couldn’t get any weirder, in July 2008, something that looked like a microwaved turtle without a shell allegedly washed up on the shore. Jenna Hewitt, 26, of Montauk claimed to have found the creature and photographed it. The Montauk Monster became an overnight celebrity from exposure in newpapers and blogs and now has his own website. The creature has been featured on Jesse Ventura’s Conspiracy Theory and Ancient Aliens.  Was this creature simply a decomposing carcass of a raccoon or turtle or with speculation of the Montauk Project and other weirdness in the area something much more sinister?